About our Fiesta and the Volunteering Projects 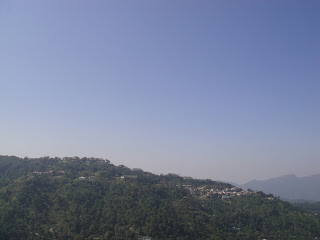 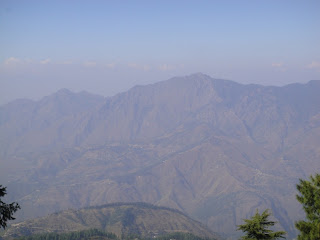 Yesterday our fiesta was a success! The four girls from Spain prepared a "tortilla," or Spanish omelette, and a Spanish salad with mixed vegetables, vinegar, and olive oil. The girls also brought butterscotch and chocolate ice cream for everyone, and the children enjoyed trying some international cuisine, along with the host family and other volunteers! The volunteers went to the mall afterwards, after taking their first rickshaw ride in India: They were interested in the adventure and had an enjoyable time searching for a cheap and fair rickshaw, which they did eventually find! In the evening, the host family and the volunteers enjoyed a large batch of momos (similar to what volunteers call "dumplings" in the West). Today, they will enjoy a Bollywood film and then they will head out to central Delhi, where two will depart for Amritsar and continue with their travels around India, and the other two will enjoy the sights and shop in the tourism sector of Delhi. Other volunteers, two from England and one from Australia, have gone to volunteer in hospitals around Delhi NCR: Three are volunteering in the pediatric hospital, where they will spend time in the nursery with the infants and in the Out-Patient Department. Another volunteer, from the US, has gone to a hospital that specializes in gynecology and pediatrics: She has been offered the opportunity to assist with deliveries and other surgeries at the hospital, so we are optimistic that she will have a memorable experience. Finally, I have added two more pictures from one of the volunteer's expeditions in Shimla and Solan: This was the view from nearby his hotel!
Posted by Unknown at 11:15 AM